Andrew Lapp, born in 1989, is an American concert pianist and composer. He first began playing piano by ear at age 7, and within two months, he received his first formal piano lesson. Andrew continued his private classical studies with Sandra Lawler from 2001-2008.

In December of 2011, Andrew received his degree in Piano Performance from Southeastern University under the direction of Ching-wen Hsiao (student of Yoheved Kaplinsky and Jerome Lowenthal from The Julliard School) and Young-Ah Tak (student of Leon Fleisher from Peabody Conservatory of Music), as well as a Double Minor in Business and Music Technology. Andrew has performed in master lessons with noted professors including Dr. Marc Silverman (Manhattan School of Music), Rebecca Penneys (Eastman School of Music), Dr. Kevin Orr (University of Florida), and Dr. Sergio Ruiz (Sam Houston University).

In 2019, Andrew had his first international debut as a solo pianist in Canada. 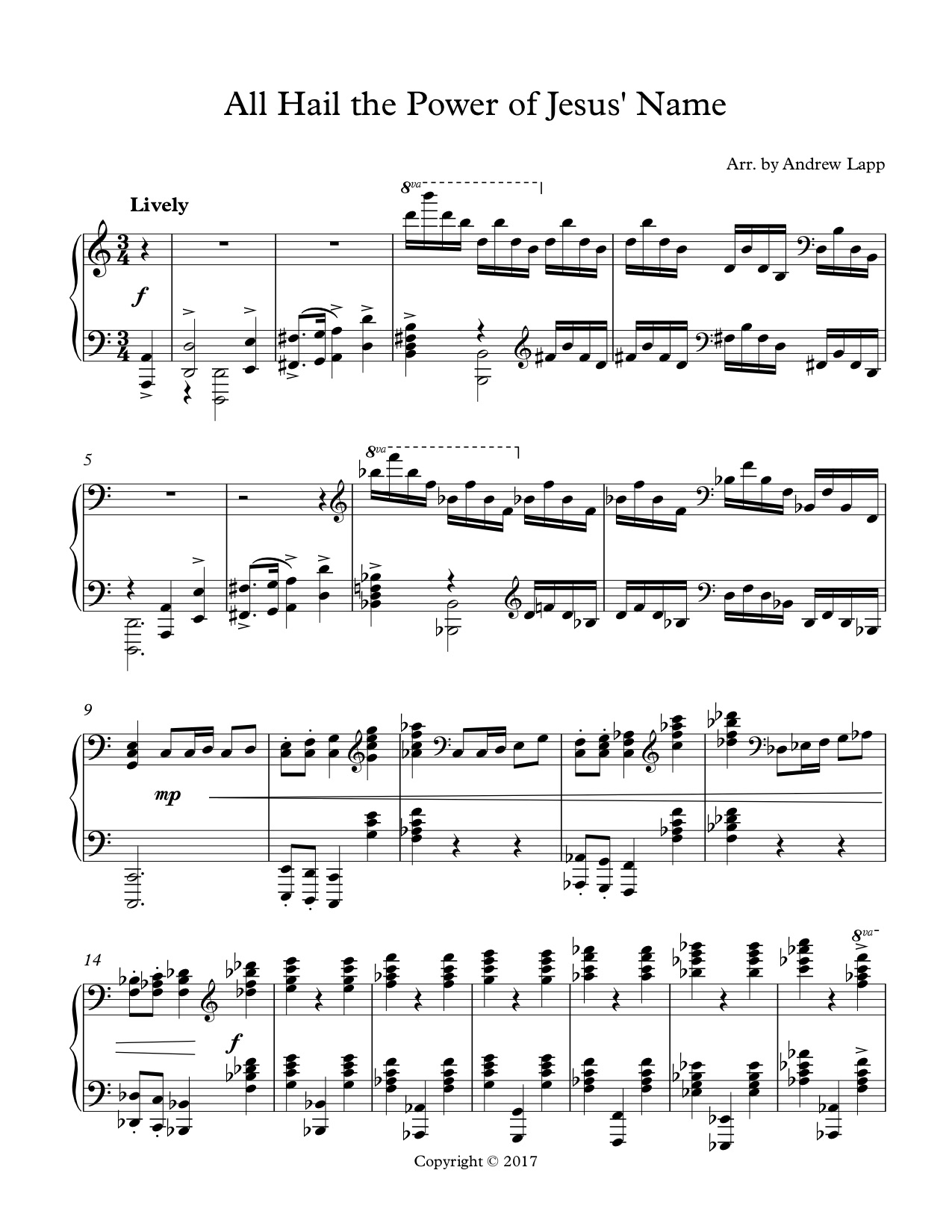 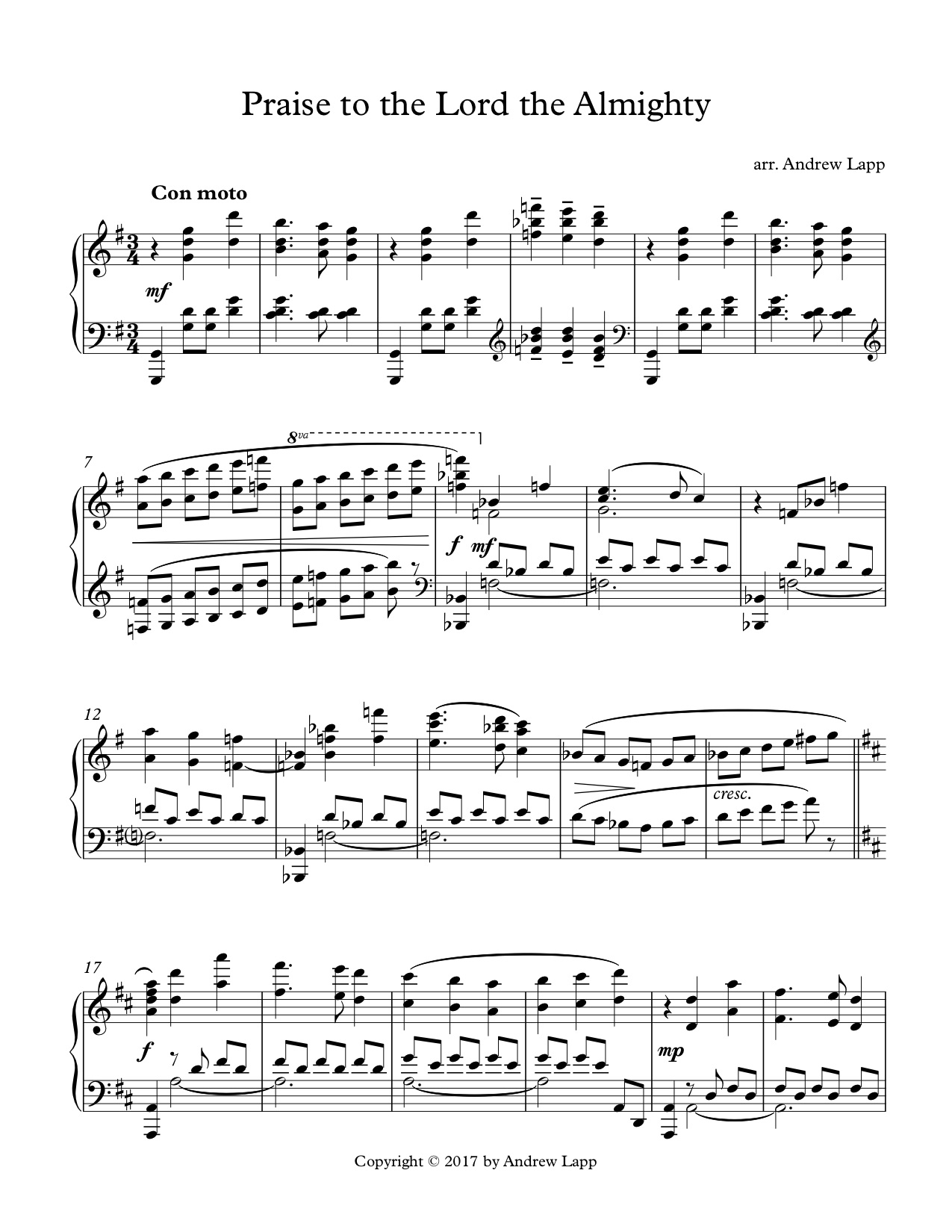 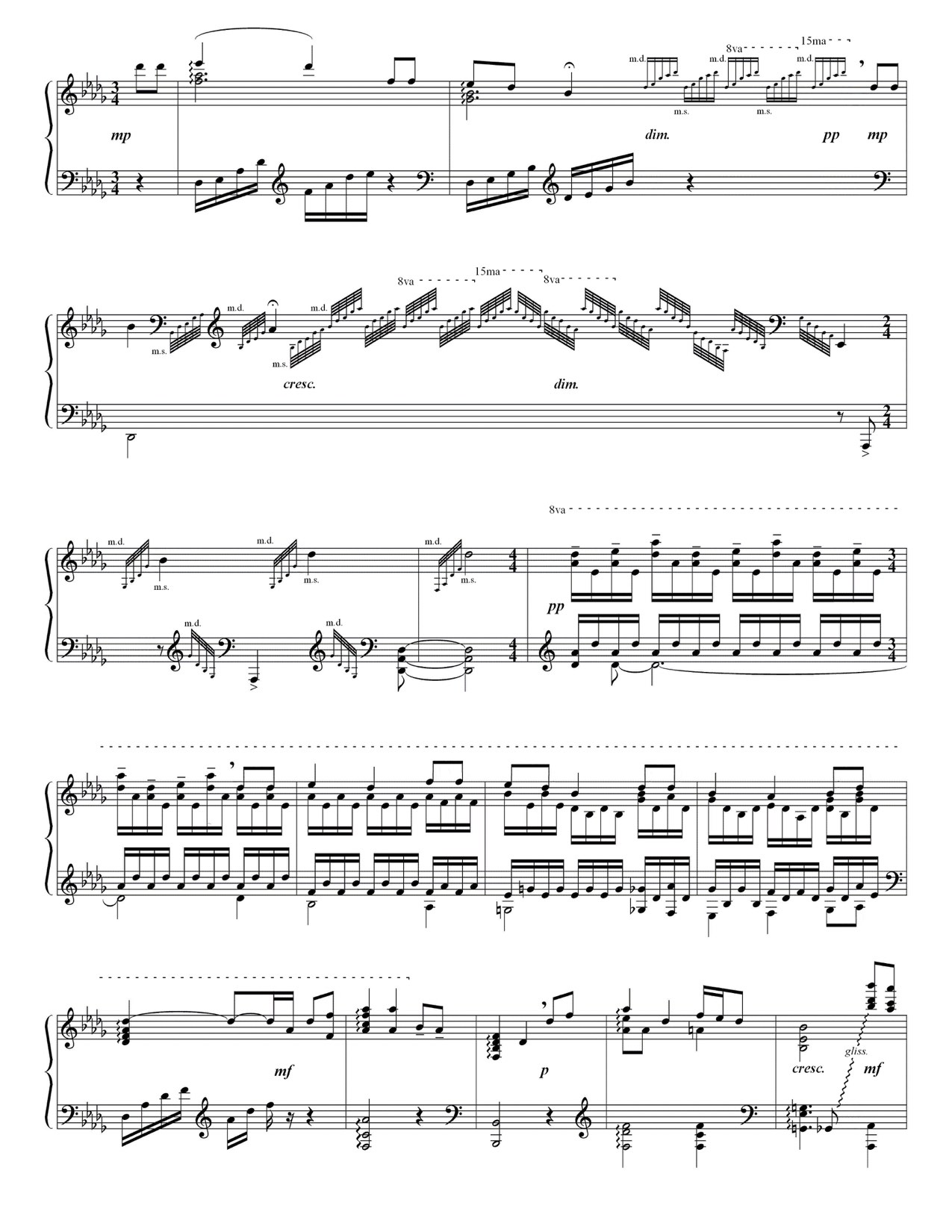