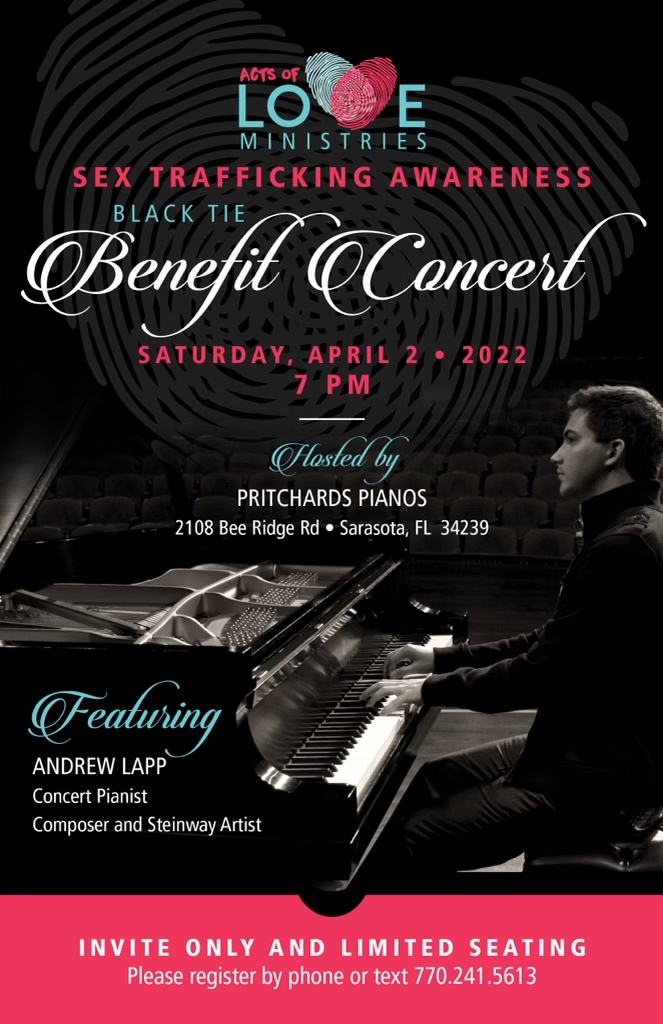 They’re back! Once again, straight from New York, five Steinway & Sons concert grand pianos literally fill the stage of the Sarasota Opera House for “Piano Grand IV: The Holiday Edition.” Dr. Joseph Holt and four other of the area’s finest pianists perform an all-new holiday version of the keyboard extravaganza that has been a sell-out and a critical success for the past three seasons. Fifty talented fingers will tickle the ivories with holiday favorites played like you’ve never heard them before!

Pianist, composer and conductor Dr. Joseph Holt is the Director of Artist Programs for Artist Series Concerts and the creator of the acclaimed “Piano Grand” series.  Dr. Holt served more than 20 years as principal pianist with the United States Army Chorus, performing for U.S. presidents, military officials and dignitaries from around the world.